Deep Learning is not AI

What is artificial intelligence? Why all the hype about artificial intelligence now? The idea that we will build machines that are just like people, has captivated popular culture for a long time. Nearly every year, a new movie with a new kind of robot that is just like a person appears in the movies or in fiction. These robots might start out knowing nothing and gradually improving by interacting with people. But that robot will not be appearing any time soon.

Schank has been a professor of psychology and computer science at Yale University. He is the John Evans Professor Emeritus of Computer Science, Psychology and Education, at Northwestern University. He was at the center of the research on artificial intelligence, with his work on conceptual dependency theory and dynamic memory. According to Google Scholar, Schank has been cited at least over 50,000 times. Beyond artificial intelligence, he is also interested in how human beings learn, having lead multiple innovative education ventures. He now runs Socratic Arts, a company providing e-learning courses. 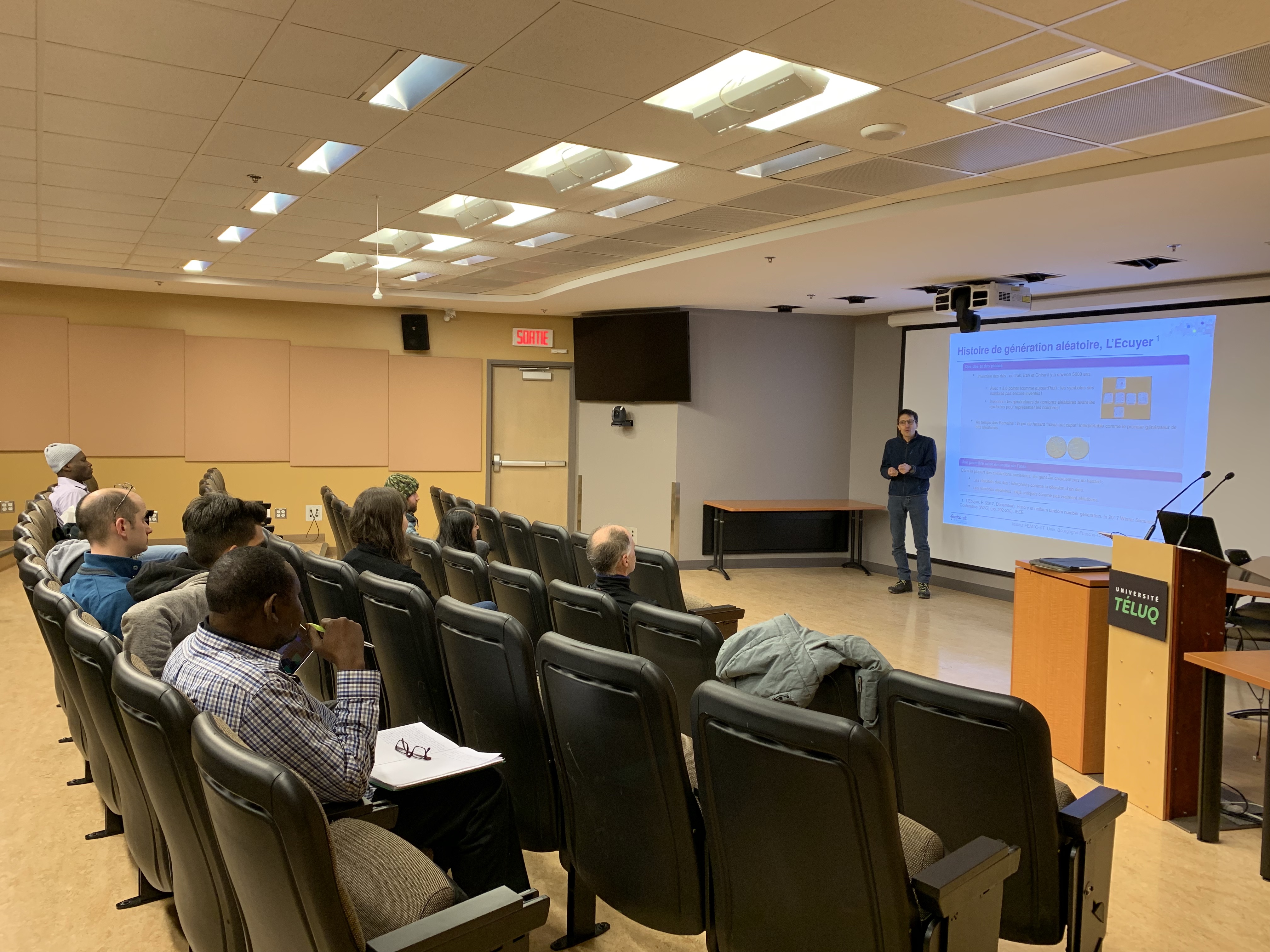 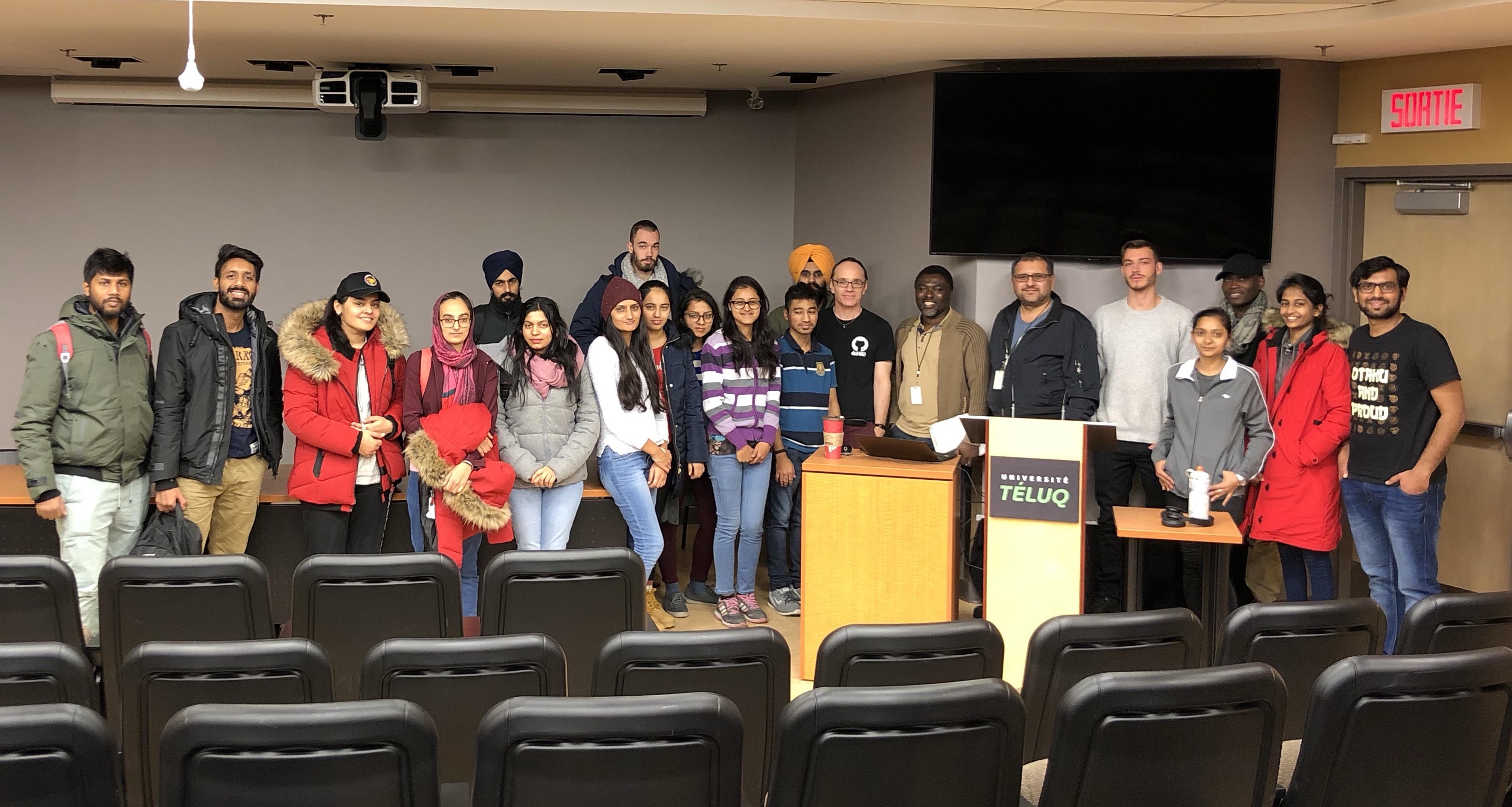 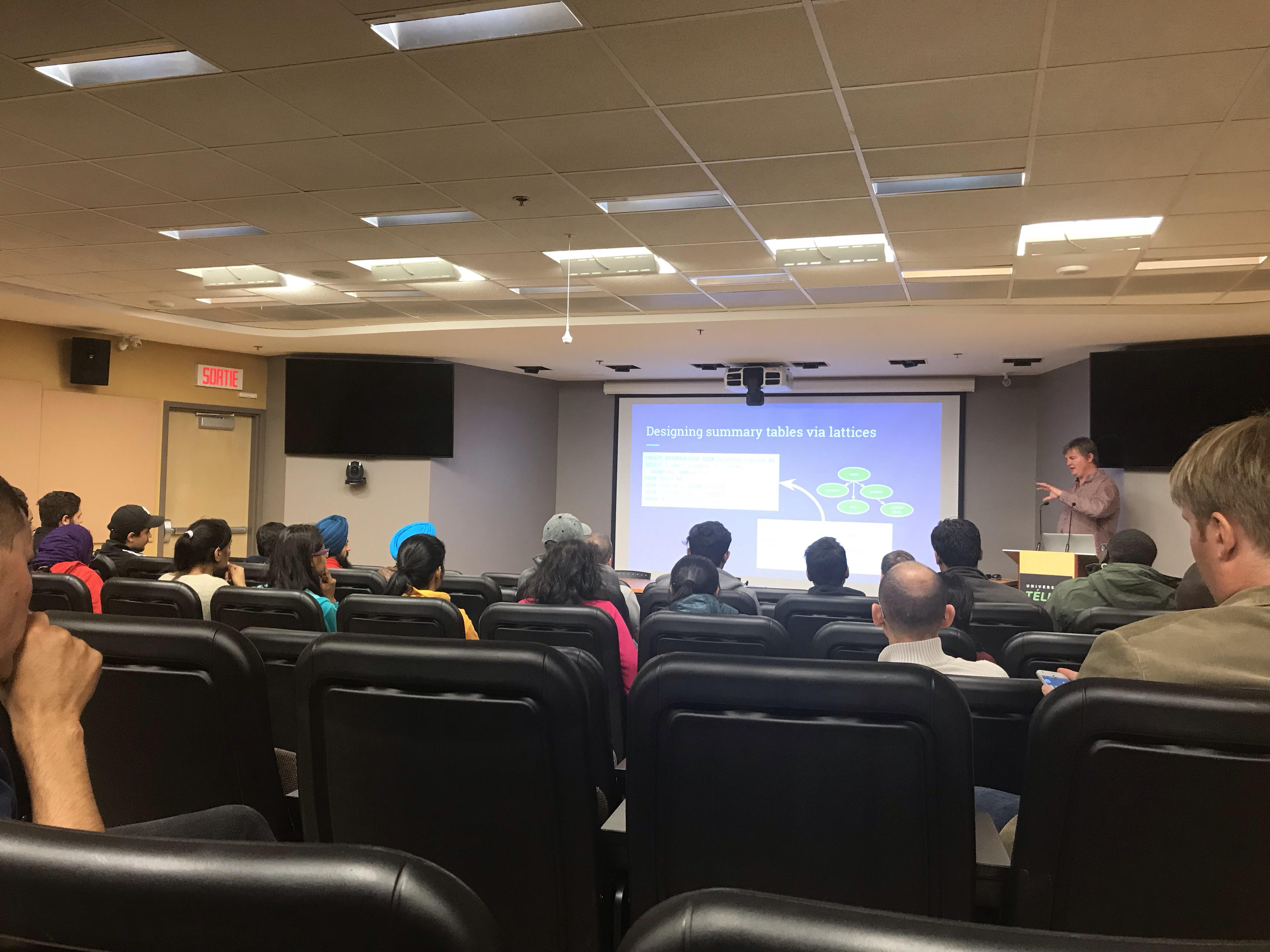